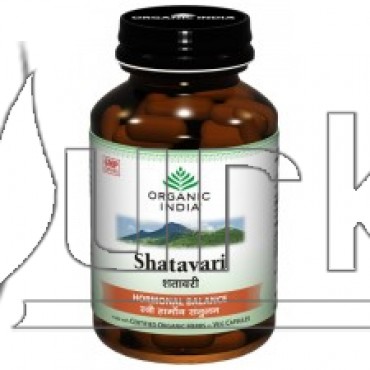 Shatavari is a versatile traditional plant used in a variety of serious diseases, as also impotency of both sexes. It belongs to family Asparagaceae and commonly known as Indian asparagus, hundred roots, asparagus roots.

Shatavari means "one who possesses hundred husbands". It is considered, both a general tonic and a female reproductive tonic. Shatavari is the main Ayurvedic rejuvenating tonic for females. Shatavari is however, also used for sexual debility and infertility in both sexes. It is also used in menopausal symptoms and to increase lactation.

Each vegetarian capsule of Shatavari contains: -

DOSAGE: 1-2 capsules twice daily with meals. Safe and recommended for long term use. 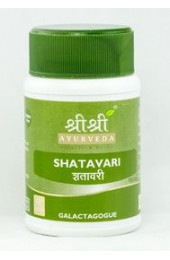